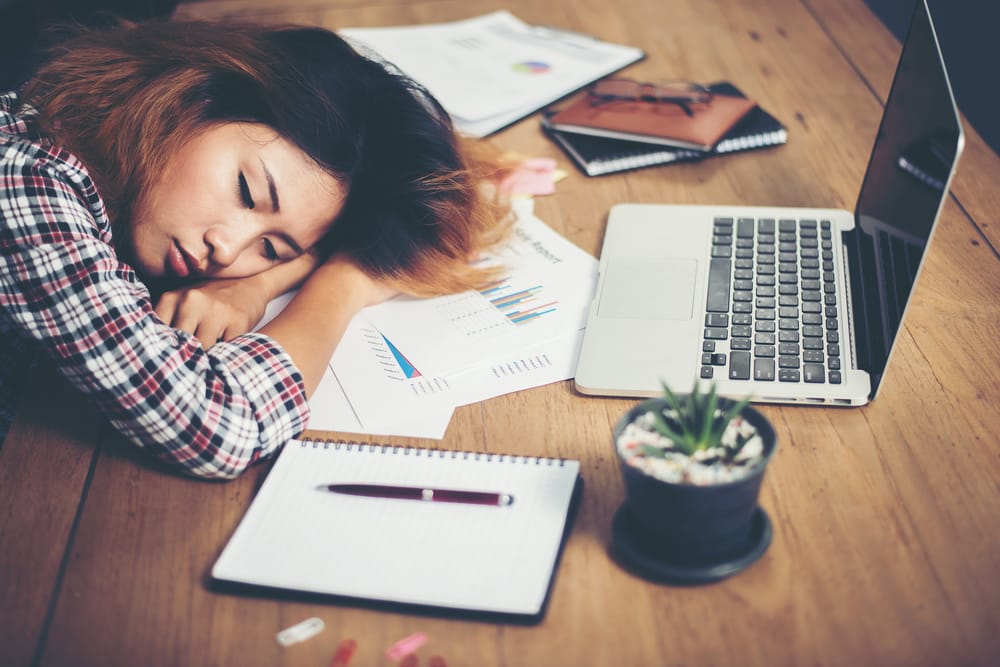 Coming Down from a Cocaine Binge: Signs and Symptoms

If you’ve ever experienced coming down from cocaine on your own, you know how challenging it can be. Symptoms can be both physical and psychological in nature, and none of them are pleasant. However, you may be wondering what all can happen during cocaine withdrawal. Is it just uncomfortable, or can it actually be dangerous? What can you expect?

Coming Down from Cocaine: Initial Symptoms

During the first few hours after your cocaine binge wears off, you will likely suffer the following symptoms:

You’ll also experience a sleeplessness that persists regardless of your state of exhaustion. Cocaine users report that this sleepless state keeps them in a fog for long periods of time during which they are unable either to get to sleep or to get fully awake. You may also feel anxious or depressed. You can expect these psychological symptoms to last for several hours while coming down from coke.

A person who observes your symptoms but who is not aware of your cocaine usage can easily conclude that you’re suffering from a very bad flu. Indeed, many of the symptoms of coming down from cocaine mimic the flu. However, depending on your level of abuse, more serious symptoms can develop as well. This means it’s important to be honest about what you’re going through so that you can seek the right help.‍

If you used larger amounts of cocaine or you have used cocaine for longer periods of time, you’ll likely develop more intense symptoms while coming down from cocaine. These symptoms might include seizures, a lack of muscular coordination, violent or irrational behavior, and episodes of paranoia. These issues are indications of cocaine addiction. The path to addiction begins with increased tolerance, which is marked by your needing larger amounts of cocaine to achieve the same effects. Unfortunately, if you have become addicted to cocaine, you will exhibit more severe symptoms as you are coming down from coke. Those symptoms are typical of withdrawal from chemical addictions to other dangerous substances. Your sense of paranoia will increase to unmanageable levels and you may experience hallucinations.

At this level of withdrawal, you will have a desperate craving for more cocaine. However, if you do use it, you will experience none of the high-energy and euphoric feelings that you felt when you first used cocaine. Cocaine use at the addiction withdrawal stage does little more than stave off additional cravings and the extreme feelings of sickness that accompany those cravings.

No two people react to cocaine in an identical manner, and symptoms that are obvious in one person may be obscured in another. Obscured or subtle withdrawal symptoms may be dangerous. For this reason, no one should try coming down from coke on their own. With the help of experienced professionals, you can attain sobriety safely.

Fortunately, the Last Resort Recovery Center is experienced in guiding men through withdrawal and into treatment and eventual recovery. Some of our programs include:

Please call the Last Resort Recovery Center near Austin for more information on common signs and symptoms that accompany coming down from cocaine.