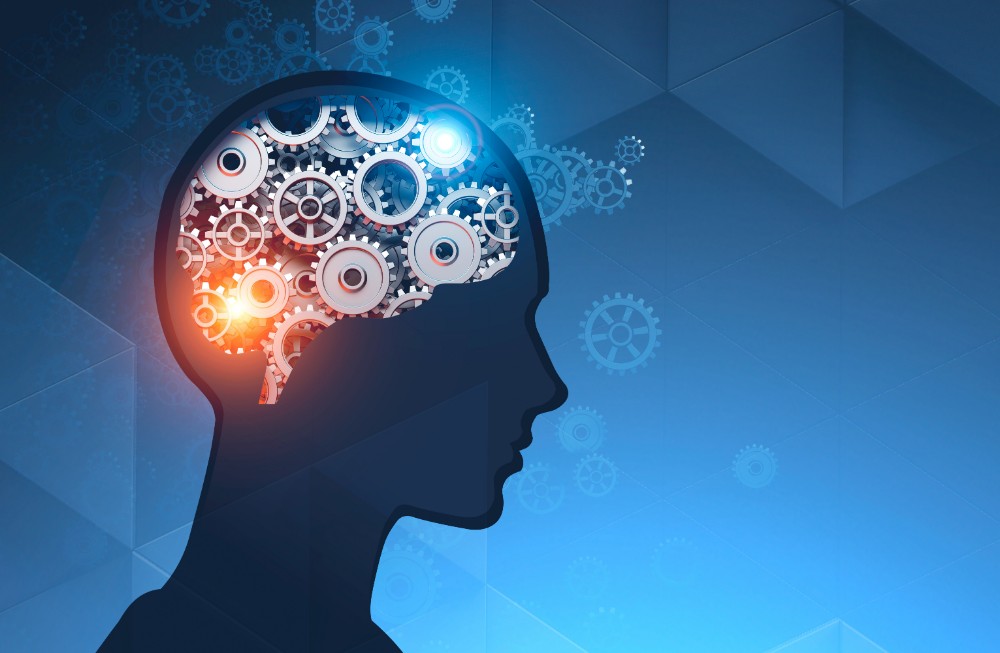 How Do Neurotransmitters Impact Brain Chemistry (and Addictive Behavior)?

A neurotransmitter does what it sounds like: carries signals between neurons in the body. The role of these messengers is to tell other cells what to do, which impacts how the body functions. Anything from sleeping to eating, breathing, and other behaviors are regulated by neurotransmitters. Our brain and body rely on these to work properly to keep things moving along. Billions of these molecules keep things functioning but can be impacted by brain injury, trauma, and even addictive behavior, which changes how they function. Find out how they change and why it happens.

The role of dopamine cannot be understated in the brain and body. Dopamine is associated with addiction and schizophrenia. Serotonin plays a role in mood disorders like OCD and depression. Drugs may be prescribed by physicians and psychiatrists to help treat symptoms of depression or anxiety. When medication is used, they may also be used together in therapeutic treatment. Overall, drugs can play an important role in impacting neurotransmitters.

When you understand how neurotransmitters function and impact chemical transmission, you begin to understand how addiction works. Drugs change the effects of neurotransmitters. Some drugs, called agonists increase the effects of neurotransmitters. Other antagonists block the effects. Either directly or indirectly, these neuro-acting drugs can be further broken down based on whether they have a direct or indirect impact. Those with direct impact work by mimicking neurotransmitters including medications used to treat illnesses like depression and anxiety, among others.While it is hard to understand how neurotransmitters work, for the most part, there must be enough of a chemical present to have an impact on the postsynaptic neuron. Neurotransmitters influence things in the body to happen and rely on them working well to do their part. With addiction, they become impacted and change the way they function. They work with other cells, so those also change how they function when one other part changes how they function. The key to note is just how important they are in brain function and to find a way to support the overall chemistry with a healthy lifestyle or seeking help for addiction in treatment to restore the brain’s natural ability to function.

The Last Resort educates individuals and families around addiction and recovery. Our goal is to help you understand how addiction works, how to heal, and walks you through the steps to recovery. We begin with detox and end with recovery. If you are struggling, there is hope. Call us to find out more: 512-750-6750.