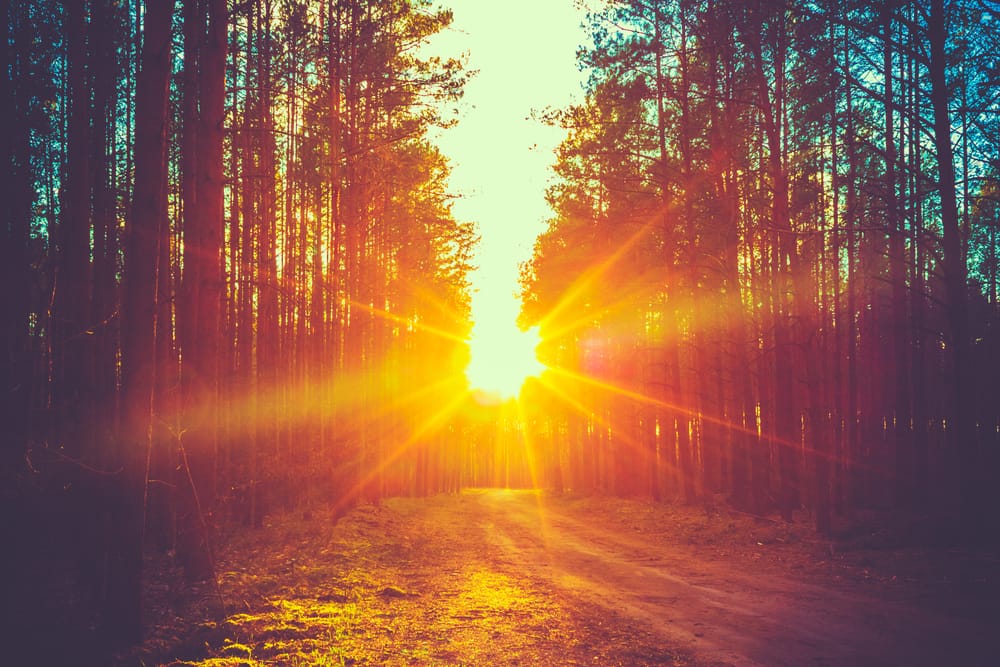 How Long Does Heroin Last?

Heroin is an opiate that strongly affects the brain. Once heroin reaches the brain, dopamine levels rise, creating the sensation of reward. Regular heroin use can result in tolerance, meaning that the amount a person originally used to signal reward in the brain is no longer enough to get an equal or better high. Tolerance means that you have to take a larger dose of heroin to achieve the same result as you did before, putting you more at risk for overdose and addiction. Whether you’ve already developed a heroin tolerance or are new to the drug, you may have found yourself wondering, “how long does heroin last?” or “how long do the effects of heroin last?”‍

How Long Do the Effects of Heroin Last?

The duration of the effects and intense peaks depend on the quality of the drug and how it is introduced to the system. If the heroin is injected into the body through veins, the effects should begin about 20 seconds after injection. The duration of effects should be about 4 hours. If you smoke the heroin, the high should peak about 10 minutes after infiltration, and last about 5 hours. The most intense peaks of euphoria should last around 2 hours, and the lasting effects will disappear after about 5 hours. The extreme euphoria and lightness wear off into tiredness and disconnect.‍

After introducing the drug to your system, there are a series of sensations that often follow. Within a few seconds of the drug entering your body, you may feel nausea. After the nausea, the euphoria sets in, creating a heat within your body and a liquid feeling to your bones. In the final stage, your limbs may feel extremely heavy and you may feel dizzy. This usually lasts for the longest amount of time out of all the stages. In addition to the usual stages, heroin can cause shallow breath, defecation problems, lack of concentration, perception distortion, body temperature rising, loss of sex drive, and your pulse can become irregular, which is very dangerous.‍

What it Feels Like When Heroin Effects Wear Off

Most people ask the question, “how long do heroin effects last?” because they worry about the withdrawal symptoms that result when the drug wears off. Admittedly, these can be uncomfortable. Most people who have experienced heroin withdrawal liken it to a really awful case of the flu. Some of the most difficult physical symptoms to deal with include vomiting, shaking, sweating, and fatigue. The psychological symptoms also often affect people strongly. Depression and anxiety are two of the most difficult for these individuals to get past. Moreover, these symptoms may linger past the normal 7-10 threshold of withdrawal. The only safe way to quit using heroin is to go through a medical detox program at a quality facility. In one of these programs, you’ll receive consistent monitoring and medical intervention if necessary. In fact, staff can offer medications that will make withdrawal a less painful experience overall.‍

Stop Worrying About the Answer to “How Long Does Heroin Last?”

When you seek heroin addiction treatment, you don’t have to spend time wondering “how long do the effects of heroin last?” Instead, you can take the time to enjoy new hobbies and all of the good things life has to offer.  Some of the most common include:

Today is the day you stop worrying about how long does heroin last. To learn more about these programs, contact us today. We can put you on the path to lifelong recovery.