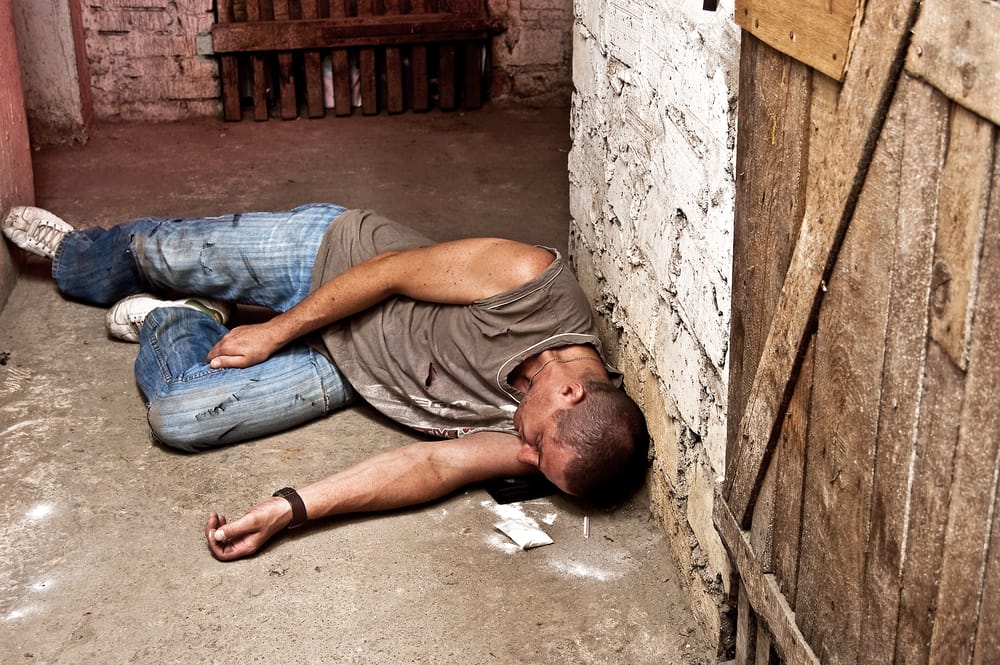 How Much Crack Does It Take To Overdose?

The viciousness of crack cocaine that we typically associate with crime, petty assaults, and robberies stems from a ravaged urban America in the 1980s which led to some of the stiffest law enforcement ever to exist in a first-world country. Seldom does the medical aspect even come to mind for the public at large, apart from the stereotypical insanity. The biggest risk to the addict, as most perceive it, is digging themselves deeper and deeper into their addiction without help or a way out.

The use of crack carries with it a high risk of death. Indeed, addicts often push their cardiovascular or respiratory systems to the point of collapse. When we think of an overdose, we think of tragic miscalculation: the fatal mistake of overestimating your tolerance and paying the ultimate price. Indeed, heavy drug users are, considering their impulsive nature, prone to making this mistake. The term overdose, though, is not synonymous with that final nail in the coffin. It is the ongoing usage—the constant, fierce, near-uncontrollable desire for a stronger “high”—that damages the heart, the lungs, and the brain bit by bit, day by day, hit after hit.

Once smoked, the drug quickly makes its way into the bloodstream, across the blood-brain barrier, and into the central nervous system, at which point users often experience intense chest pains, paranoia, involuntary convulsions—what a casual onlooker perceives as typical street addict behavior. It is difficult to comprehend that beneath the anorexia, exhaustion, anger, and depression that build up over time (and not much time), is a sense of euphoria. Despite all this torture that the addict endures—the agitation, the cold sweats, the hallucinations, the seizures—crack addicts are among the most consistent. Crack use seldom leads to death directly; however, it is highly prevalent in cases of fatal polydrug overdose.

Although the purity of crack cocaine varies greatly, even the lowest end (about 20%) is pure enough that a smoker is unlikely to make it through five grams without suffering organ failure of some kind; usually, this occurs within 1-5 hours of using. With crack, it is particularly easy to make it to this lethal zone. Crack is trumped only by alcohol in emergency room visits. In society, the stigma surrounding crack users exists mostly out of concern for the rest of us; for our economy, our safety, and our right to stroll the city streets without fear of being attacked—or even bothered. Beneath the scary behavior of desperate urban crack addicts, however, is an enormous, underrepresented, even greater threat to their lives.

If you are seeking treatment for crack cocaine dependency call The Last Resort today.