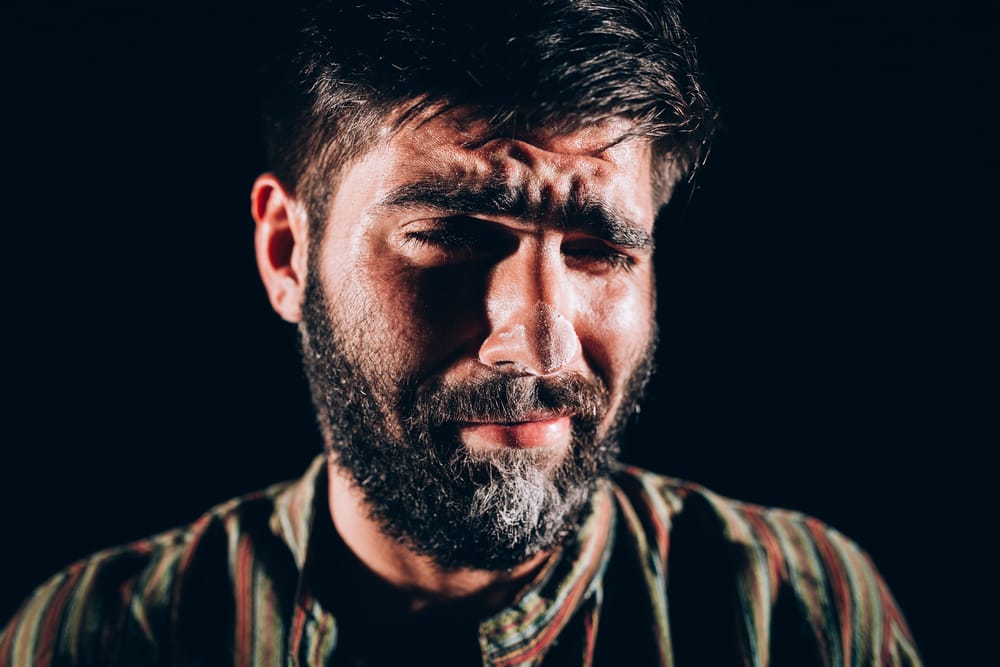 The Effects of Snorting Heroin

Snorting, or “insufflating,” is increasing in popularity as a means of ingesting heroin. Concerns over disease and other risks associated with needles and injections are likely driving heroin users to this alternative. However, snorting does not reduce heroin addiction risks or any of the other serious problems that heroin creates. Snorting can actually increase heroin overdose risks. In fact, the effects of snorting heroin are as bad if not worse than injecting it.

Heroin users who snort the drug generally report that the euphoria they feel is substantially less intense from snorting than they are from injecting the drug. As a result, they typically ingest far more heroin when they snort it than they would when injecting it. This ingestion of greater amounts of heroin increases the risk of a heroin overdose. This is particularly true as the heroin user develops a greater tolerance to the drug. Heroin users fool themselves into thinking that snorting is a safe alternative. All heroin use, regardless of whether it’s smoked, injected, or snorted, will lead to physical and psychological dependency and addiction. In addition, heroin users who start snorting the drug will inevitably feel the temptation to inject it when snorting it no longer produces the high they seek. This results in an ever deeper delve into the disease of addiction.

The Effects of Snorting Heroin

Most users who snort heroin report that they do not feel the effects of the drug until 15 to 30 minutes after snorting it, and that those effects are somewhat less compared to effects that they experience with injections. Heroin has no legitimate uses and no entity controls its production. The variation in sensations from heroin is caused, in part, by this lack of control. A heroin user who snorts heroin is also exposing the mucous membranes in his nasal passages to multiple unknown foreign substances and heroin adulterants, each of which can degrade and injure the heroin user in any number of ways.

Snorting will not prevent heroin addiction. Individuals who use heroin, regardless of how they use it, will develop a tolerance to it that will drive them to use the drug in greater quantities and with greater frequency over time. They will quickly become addicted to heroin and will experience severe physical withdrawal symptoms when they stop using it. Those symptoms include extreme nausea, fatigue, aches and cramps, chills or fevers, and seizures. Whether heroin is smoked, snorted, or injected, it will take control of a heroin user’s life to the exclusion of everything else. Once addiction sets in, using the drug becomes all that matters. The only way to break free of the cycle of abuse is comprehensive treatment at a rehabilitation center.

Like all heroin use, snorting heroin is dangerous and has potentially fatal outcomes. If you have been snorting heroin and are now looking for ways to stop that practice, the Last Resort Recovery Center near Austin, Texas, can help. We provide immersive treatment for men who are serious about getting sober. We specialize in clients that have already gone through treatment but have relapsed. Some of our services include:

Give us a call today. We can provide information on how you can end that use with a medically-supervised detox and rehab program, as well as long-term recovery counseling to prevent any relapses. If you do nothing, heroin will kill you. We will make no judgments about your heroin use, but we will do everything possible to help you stop that use.