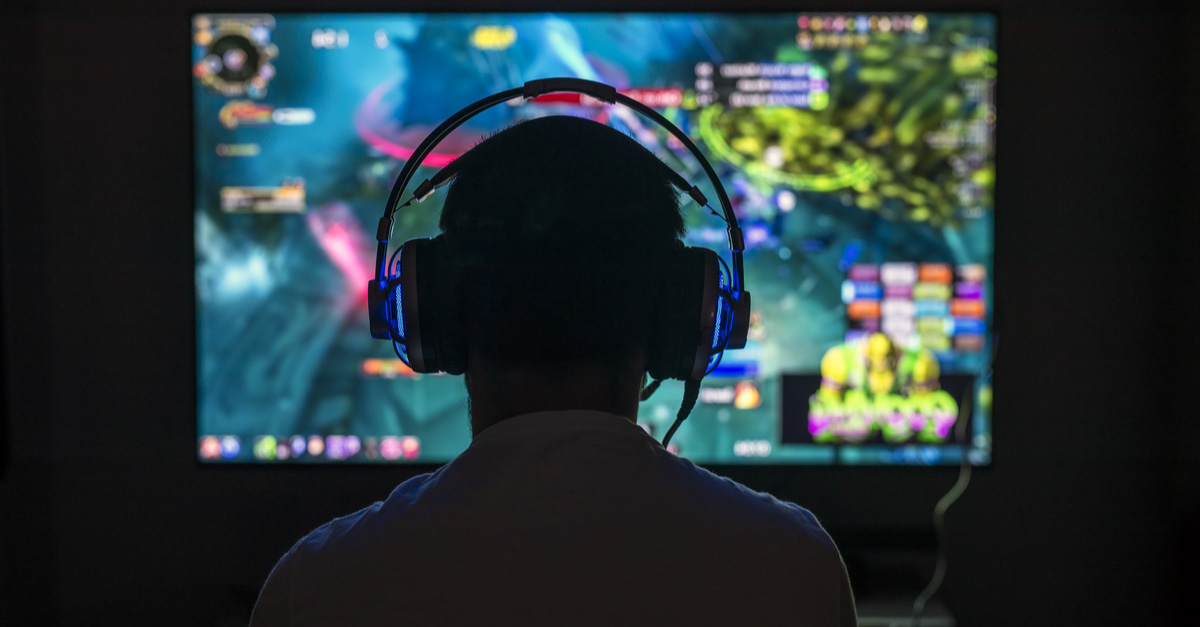 Video Game Addiction, or “gaming disorder,” was recently classified as a disease by the WHO (World Health Organization). It is an impulse control disorder, similar to pathological gambling, which does not involve the use of an intoxicating substance.

Most studies indicate that this addiction tends to impact young male more than women.

Internet video gaming involves playing online with other people. It tends to be especially addictive because most generally have no ending.  Whereas, standard video games involve a single-player and a clear goal or mission to achieve. Internet video game players create and temporarily become an online character, building relationships with other online players. It is an escape from reality and for some players, it may be the place they feel the most accepted.

This dissociation from reality and real-life relationships results in social isolation and detachment and notably contributes to increased depression and anxiety. The prevalence of depression, anxiety, and suicide ideations increase with along with playing time.  These symptoms make dealing with video game addiction difficult.  In fact, video games and depression often go hand-in-hand.

Family Relationships are Often the Most Adversely Affected

While most relationships for addicted gamers deteriorate, it is important to note that family relationships are often the most adversely affected. At a stage in life when parental interaction is vital, gamers tend to withdraw. Additionally, friendships lose importance, grades drop, sleep problems occur, anxiety increases, and other interests are lost, all of which further contribute to the depression, resulting in a vicious circle.

Studies Reveal a Link Between Gaming and Depression

Warning signs exist for all types of addictions in men, and video game addiction is no exception.

Here are many of the warning signs that you or someone you care about has a problem with video gaming:

Online Gamers Anonymous, a nonprofit organization that offers a 12-step program for recovery from video game addiction, is one notable group.

Dual diagnosis treats both the addiction and some degree of mental illness.  This approach may be necessary for gaming addiction. It is often hard to initially know whether gaming addiction or depression is causing the problem. This is when a medical professional can help with finding the root cause and determining the best treatment path.

Cognitive Behavioral Therapy (CBT) is a treatment method that helps a person regain self-control. Applying CBT, an addict will, with direction, learn how to change behaviors and perceptions regarding the relevance of video games. Addiction is the result of underlying problems such as depression or anxiety.  Cognitive Behavioral Therapy can address both and teach the addict how to cope.

CBT allows addicts to shift the way they think. They learn to replace irrational thoughts that lead to compulsive gaming with healthier patterns of thinking. Overall, CBT allows a person to learn how to modify thoughts, feelings, and ultimately resulting behaviors for the better.

Continued research into video and computer gaming addictions will hopefully uncover information that will aid in the recognition, diagnosis, and treatment options that will further help medical professionals treat patients. In addition to the possibility of addiction, video games can substantially decrease a child or adult’s physical activity. Setting boundaries and rules for kids to ensure they are getting enough exercise as opposed to sitting in front of their gaming system may aid in the prevention of a video game addiction.

To learn more, check out the following pages: