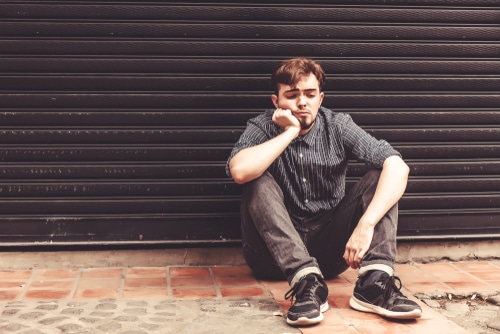 BZP, or n-benzylpiperazine, is sometimes the slang term for ecstasy, A2, MDAI, Head Rush, Exotic Super Strong, and other similar street names. This ‘novel’ drug is emerging because they are different from common drugs and professionals are still learning the lasting effects. BZP is a component drug in ecstasy with many similar effects to MDMA. Much less is known about how BZP affects the body and brain than is known about ecstasy.

BZP is often used in so-called party pills, often in combination with other emergent drugs. A typical dose of BZP is 75 to 150 mg which may take two hours to take effect, resulting in a trip of six to eight hours. When mixed with other drugs it can have lethal consequences. The compounds may be harmful with reported features including:

Severe multi organ toxicity a person is possible, though fatalities have not been recorded for this substance alone. When used in combination with other substances, deaths have been reported.

A person who is high on BZP should remain calm. Don’t worry about legal consequences, as staff in the emergency room are only concerned about the person’s physical health and safety. Go with the person to the emergency room, or call 911 to explain what you think the person has taken to try and help them. People should stay hydrated and sip water but carefully so as not to drink too much fluid at once.

BZP is often marketed as legal ecstasy so people take it thinking it may be legal or safe to use. It is a controlled drug in the United States, given a Schedule 1 status in 2004, putting it in a category with heroin and cocaine. BZP is recognized as a controlled drug in many jurisdictions, with others working on the process of making it illegal.

The Last Resort provides a safe, supportive environment for men in a retreat-like setting. Nature is an important component of recovery and healing. We strive to provide a place of enrichment that cultivates the inner as well as the outer journey of recovery. However you find your way to the Last Resort, we endeavor to provide a haven where you can journey through recovery feeling like your life and story have meaning and a purpose. Call us to find out more: 512-750-6750.